Almost every room of the recently renovated Rijksmuseum in Amsterdam – now one of the most modern museums in Europe, after having spent 250 million euros and ten years on reconstruction – has practically invisible display cases made of glass by Groglass. Artwork in the Gemeentemuseum in The Hague, the Louvre Museum in Paris and other museums and galleries worldwide are also protected behind Groglass glass. Artglass produced by Groglass was used in the Louis Vuitton Foundation building in Paris, which opened in 2015 and was designed by world-famous architect Frank Gehry; it is also used for many store display cases and windows, including the Porsche design shop in Munich, and Dior in Chicago. In addition, for over five years Groglass has been the exclusive provider of cover glass for televisions made by the Danish television and sound system manufacturer Bang & Olufsen. In fact, by being able to fulfil the demands of this last company alone, which are the leaders in the industry, Groglass shows its mettle and proves its quality. 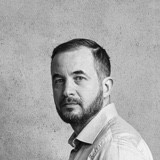 Alexander Kelberg, chairman of the board 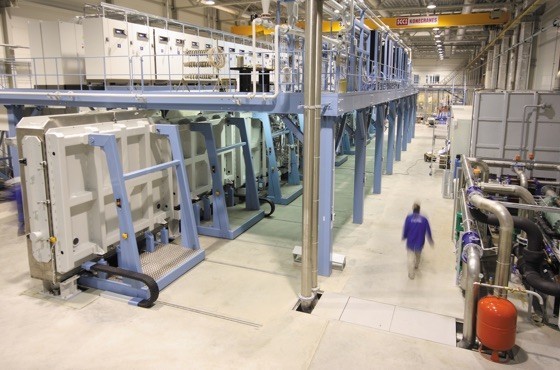