Today Karavela exports products to the East, where its Kaija brand was and still is very strong in countries formerly part of the Soviet Union, as well as to the West, where it sells its products under the Arnold Sørensen brand and also makes products for various private label clients, which include some of the largest store chains in Scandinavia. For example, there is currently not a single grocery store or gas station in Sweden that does not sell some Karavela products. The situation is similar in Great Britain. In Denmark, Karavela owns approximately 60% of the market in mackerel products. In Scandinavia, which Karavela now considers more or less its home market, the company is among the top three large producers. Karavela buys most of its fish from Scottish, Faeroese, Icelandic, Norwegian and Irish fishermen, but it also buys from Latvian fishermen fishing off the Moroccan and Mauritanian coasts. It gets its salmon from Alaska and its tuna from Papua New Guinea and Ecuador. Thus, it casts both its purchasing and marketing nets very widely – Karavela exports its products to 34 countries around the world. 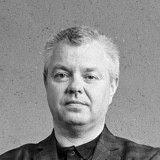 Jānis Endele, co-owner and member of the board 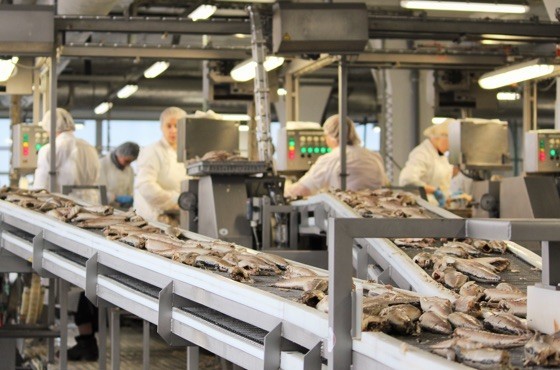