The fact that Latvia has one of the fastest data transmission rates, as well as excellent internet access is largely to the credit of Lattelecom. In the past 20 years, the company has not only revolutionised Latvia’s telecommunications sector, but has also grown to become an expert in modern information and communications technologies solutions, a leading provider of electronic communications services in the Baltic States, and a competitive exporter of services internationally. Thanks to Lattelecom’s highly professional team and strategic decisions made at the right time, more than 70% of Latvia’s residents now have access to high-speed broadband internet. In 2007, Lattelecom began offering interactive television services to its clients, and in 2015 it began developing content for two television stations of its own, 360TV and STV Pirmā!. In 2016, Lattelecom became the first telecommunications operator in the Baltic States to open an OTT entertainment platform, named Shortcut, which allows viewers to watch the newest films and television series, as well as live broadcasts and other popular programmes on their smartphones, tablets and computers. Over these years, Lattelecom has also actively promoted internet access outside of the home or office by setting up approximately 4500 free Wi-Fi access points throughout Latvia. Capital city Riga has the most Wi-Fi hotspots, making it the European capital of free Wi-Fi. 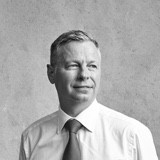 Juris Gulbis, chairman of the board 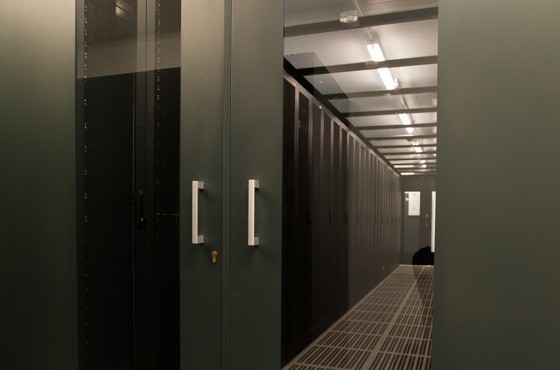