No wonder this company chose to call itself after the lynx, an animal that lives high up in the mountains under the cover of forests and thick foliage. It is a quiet animal that is very alert and observant, but rarely ever seen itself; it is often called the keeper of secrets. And this is also, perhaps, a suitable description of the way in which SmartLynx Airlines operates, because the best service is the kind that customers don’t even notice. SmartLynx is an airline, as well as a charter and ACMI (aircraft, crew, maintenance, insurance) operator, based in Riga that holds Latvian and Estonian air operator’s certificates. As a European Union-based airline, SmartLynx upholds IOSA and EASA quality standards and has access to Open Skies. It currently has eleven aircraft in its fleet in Latvia and two in Estonia, which are mainly leased to other airline companies for passenger transport. Charter flights make up a relatively small part of its operations. 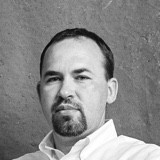 Aleksandrs Gusevs, member of the board 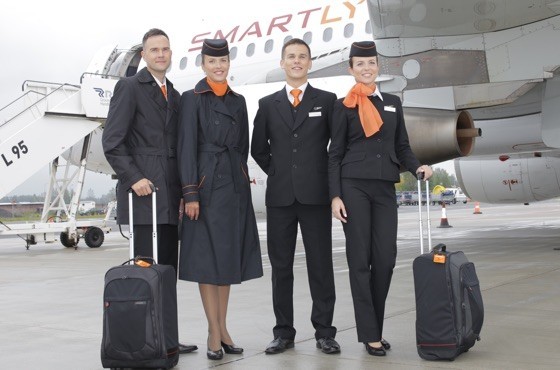 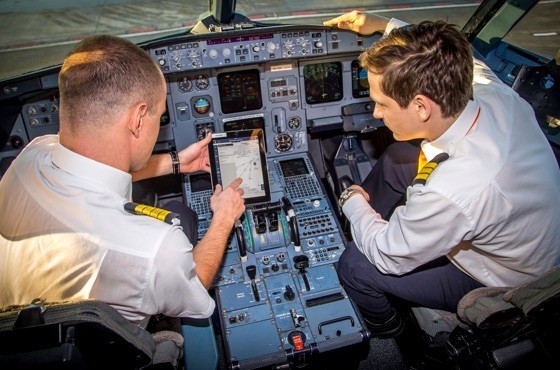